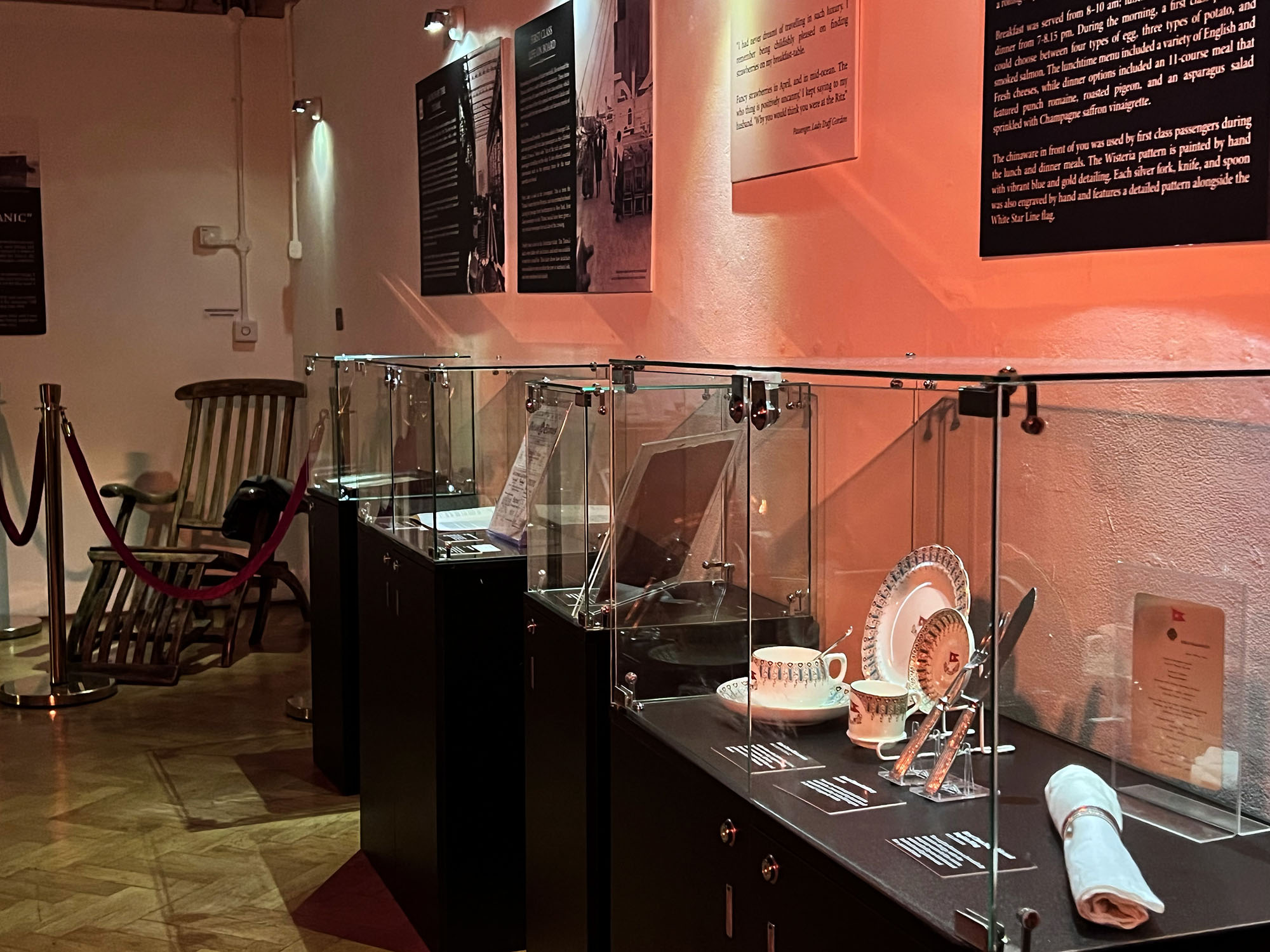 Titanic Museum Exhibition – Bristol is a limited one-week experience coming to The Island Gallery. Explore the city’s connection to the Titanic, view artefacts never before seen in public, and learn about the great ship.

In a small, intimate environment, you’ll discover items from the Titanic including:

You’ll also learn about the people from Bristol that boarded the great ship, the history of the Titanic, life onboard, and how the world was changed after the disaster. The team from the upcoming PC game Titanic: Honor & Glory, will also be providing a playable demo, enabling you to explore the ship in first person.

To keep connected with us please login with your personal info.

Enter your personal details and start journey with us.

New membership are not allowed.