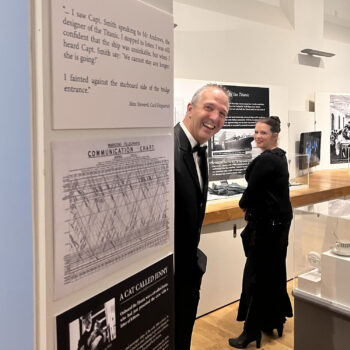 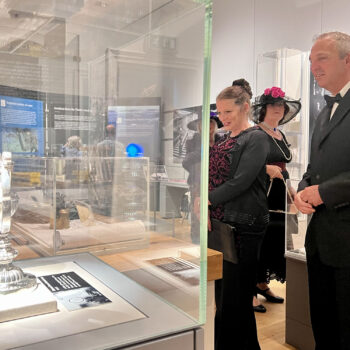 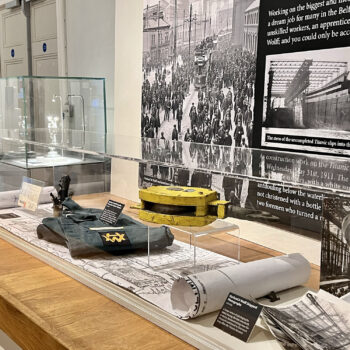 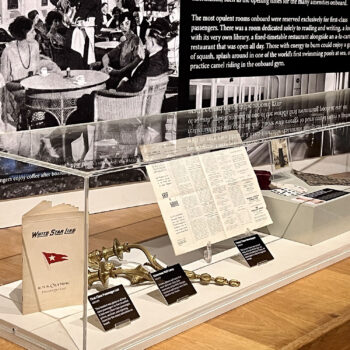 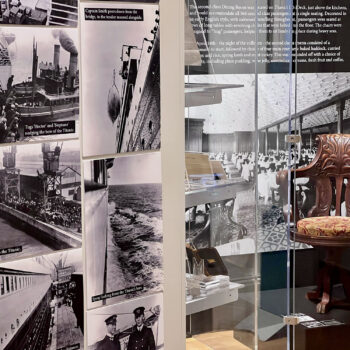 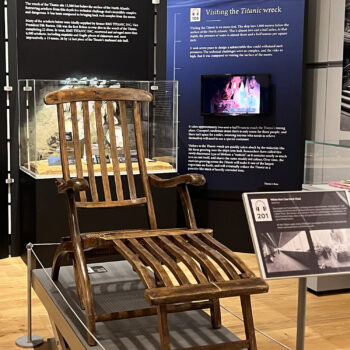 After months of planning and preparation, the Titanic exhibition at Torquay Museum was officially opened on Saturday 10th June, with a huge event to raise funds and support the museum. Many of the artefacts going on display have never been seen in public and help to tell the story of the Titanic in exciting and vivid new ways. The exhibition will include personal items from passengers, objects used to design and build the ship, and a number of artefacts recovered from around the shipwreck, almost two and a half miles below the surface of the North Atlantic.

It’s an honour to welcome members of the public to the Titanic Exhibition at Torquay Museum. The Titanic has left a lasting impression on not just the maritime industry, but on wider culture itself. Millions of people today are still touched by the stories of passengers and crew, are fascinated by the ship itself, and the subsequent disaster. It has been a pleasure to work with Torquay Museum to bring these stories to life with a number of artefacts from passengers and crew, and the wreck site surrounding the ship today.

Items on display at the museum include a first class deck chair, a life vest from the 1997 movie, artefacts brought up from the wreck site, and a number of personal possessions owned by crew and passengers. A free audio guide with transcript is also available for visitors to enjoy on their smartphones, revealing detailed information and stories behind the objects on display.

The exhibition is open until September 3rd, 2022, and requires a ticket to gain entry. Those who wish to visit can head over to the Torquay Museum website to plan and book their ticket.

To keep connected with us please login with your personal info.

Enter your personal details and start journey with us.

New membership are not allowed.